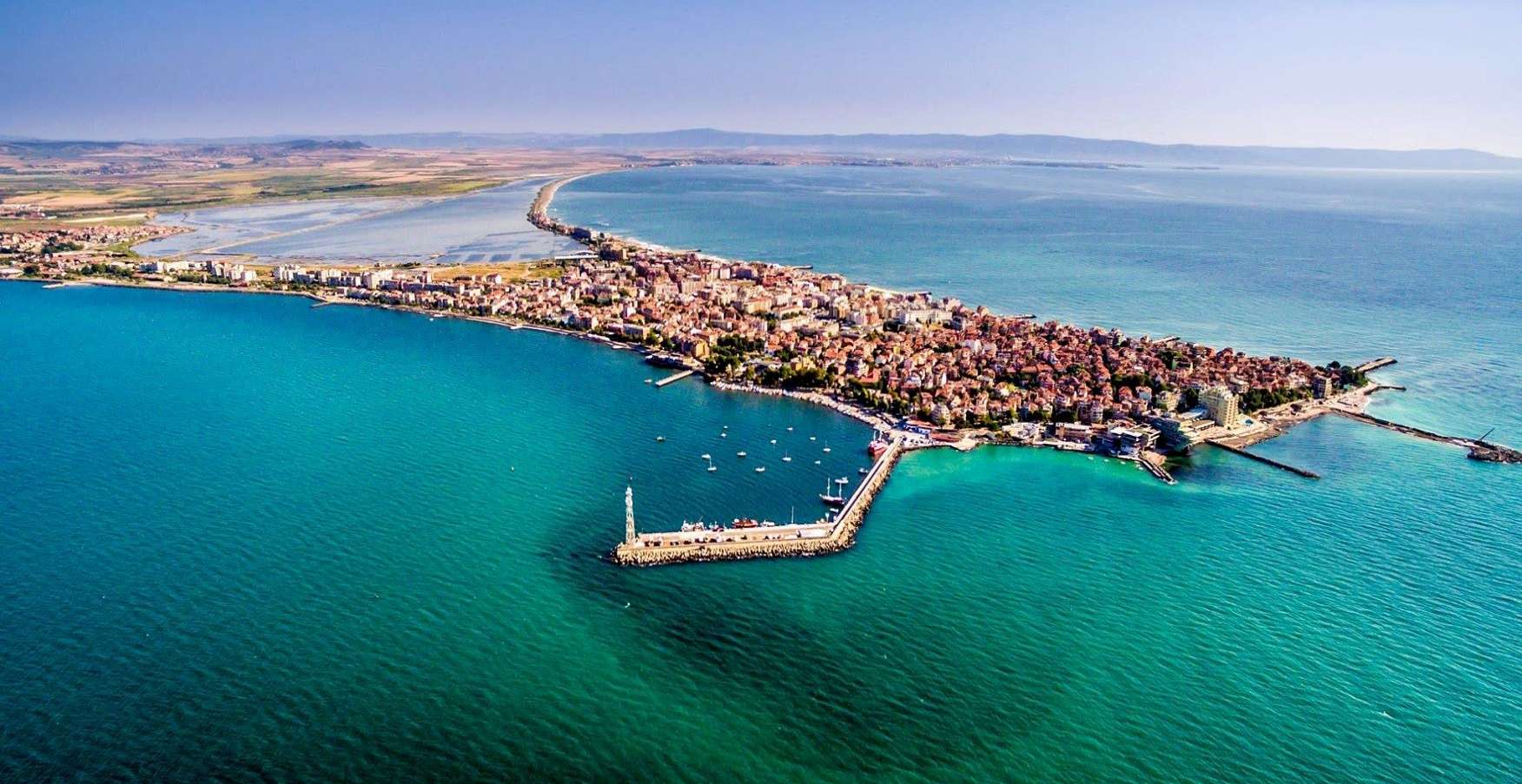 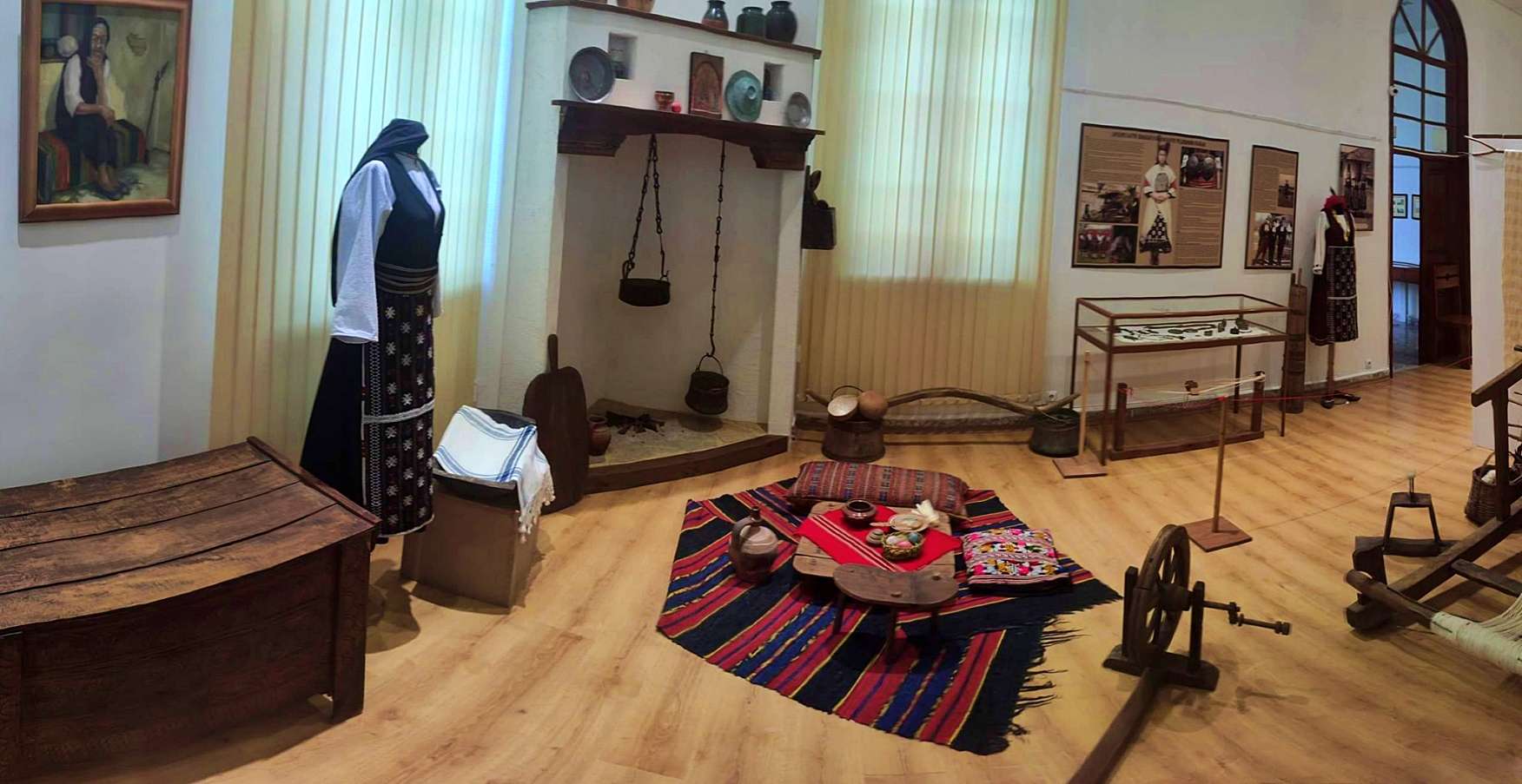 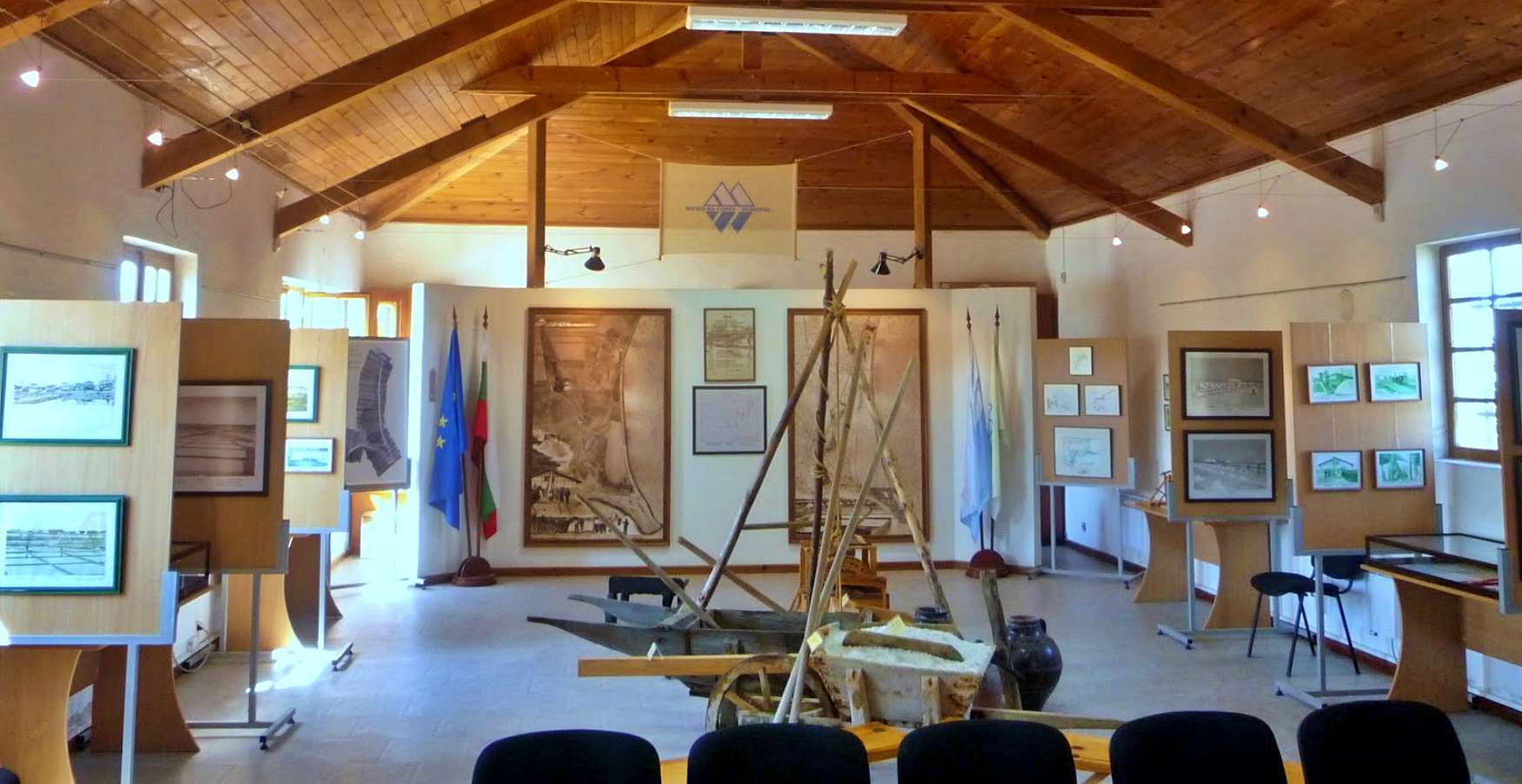 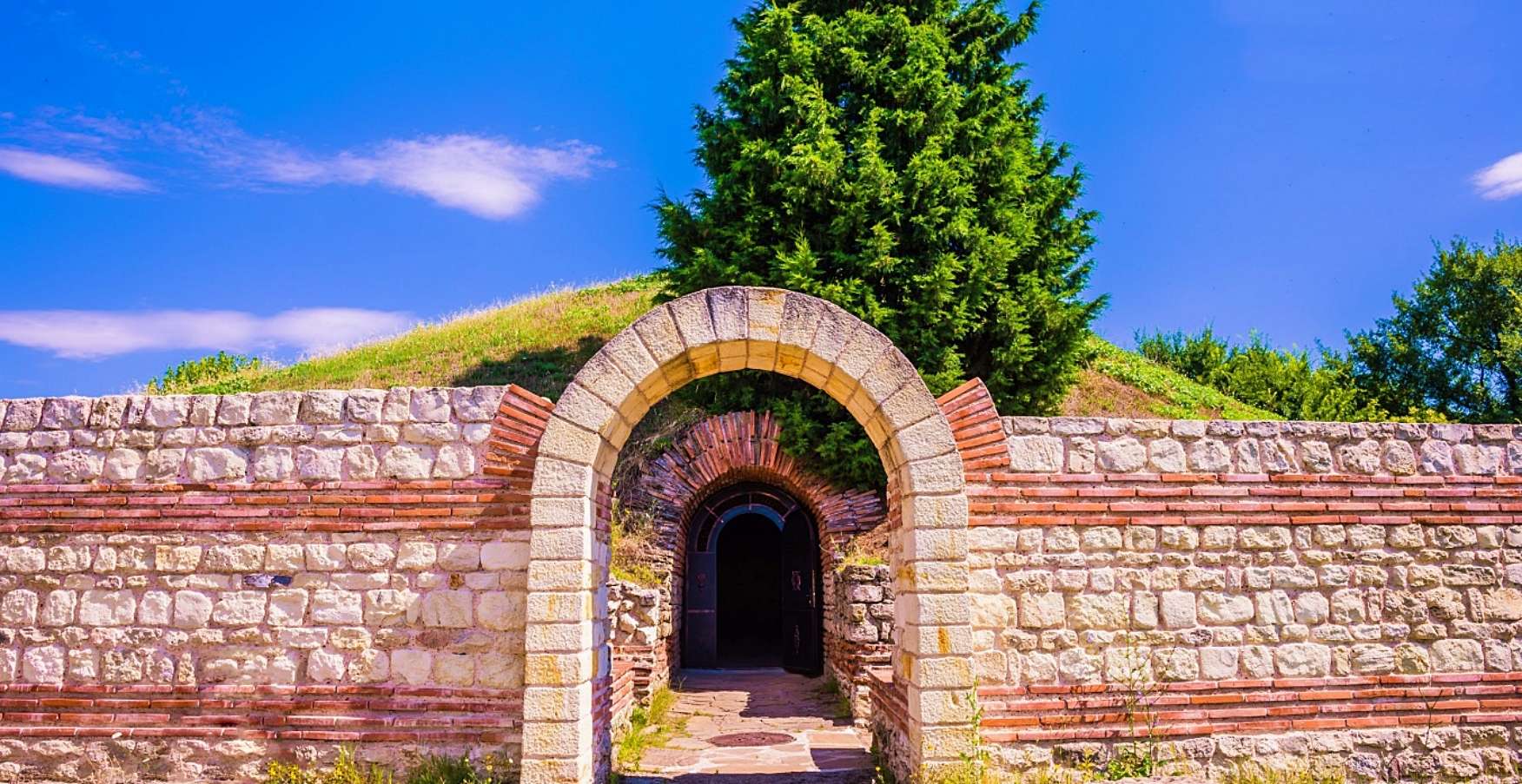 In the city of Pomorie, apart from the beautiful sea coast and the sand line with 18 700 sq.m. area and 4200 m. long that cover the Pomorian bay, there are many other tourist sights. Part of them are: an ancient domed tomb from the 3rd century under the embankment of a tomb; medieval fortress wall from the XIII-XIV century, a museum and gallery with an exposition about the history of the region from prehistoric to the late medieval period; Salt Museum, established in 2002, presents ancient Anhial technology for sea salt production, as well as tourist routes to Nessebar, Sunny Beach and Sozopol.

In the area of ​​the winery "Dimyat", owned by the company "Black Sea Gold", a tasting room was built, where tourists can taste the famous Pomorie cognacs, wines and brandies, and learn about the history of winemaking in Pomorie region.

Pomorie is a popular tourist destination and offers its guests a variety of accommodation options. The restaurants in the town are also numerous. Due to the healing properties of the mud, Pomorie is a popular balneo and SPA resort, visited during summer and winter months. Nearby are Nessebar and Sozopol, famous for their archaeological finds and ancient history.