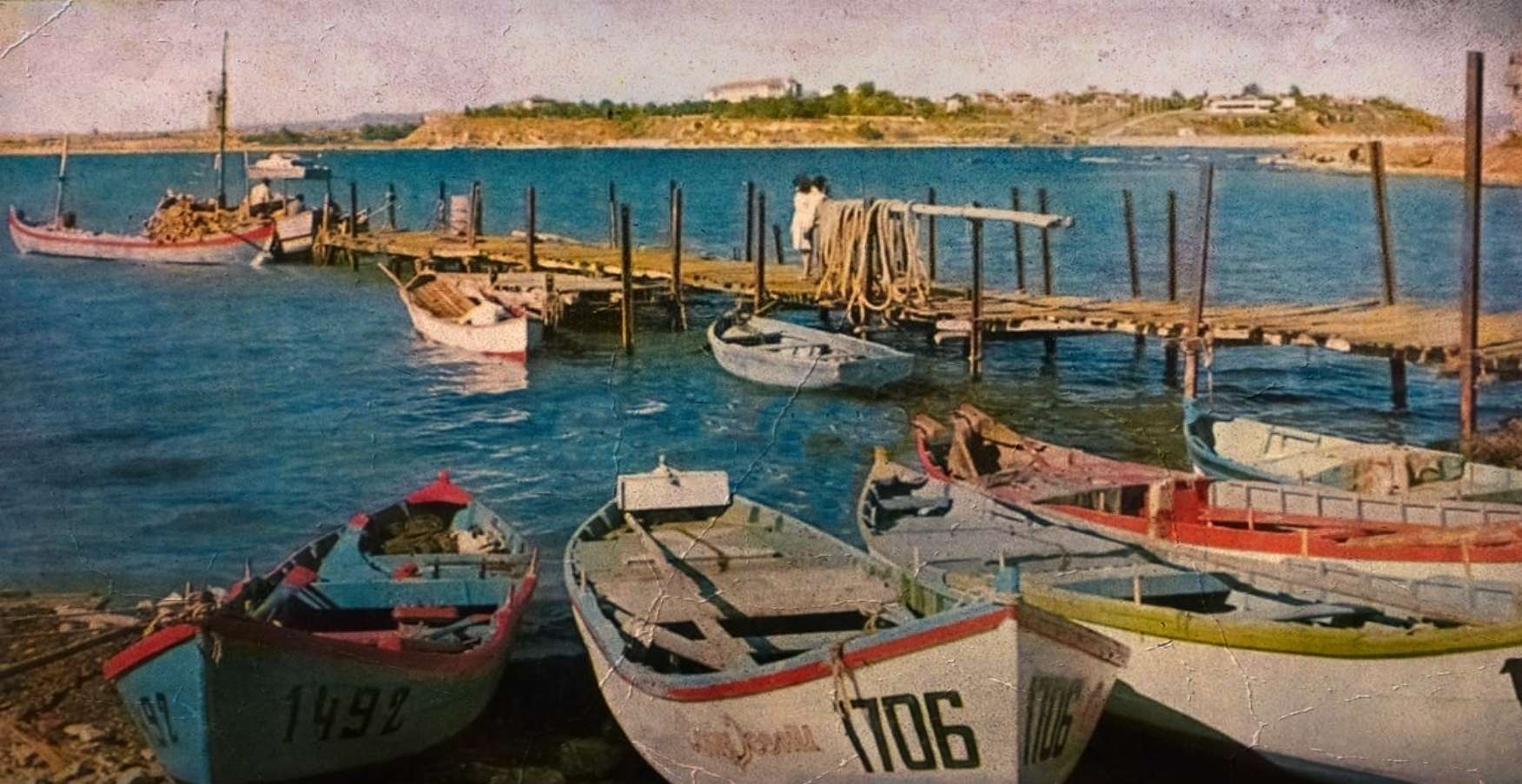 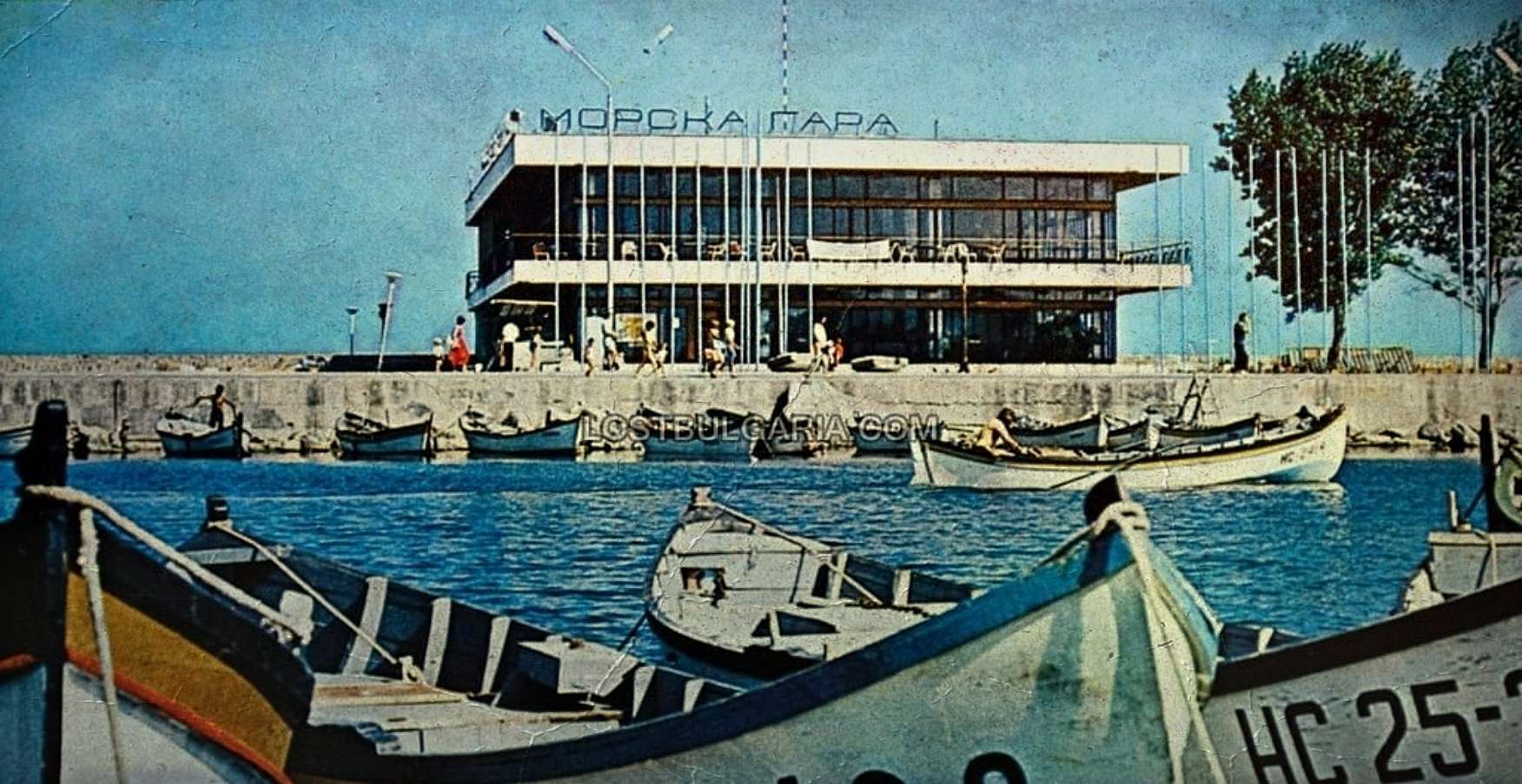 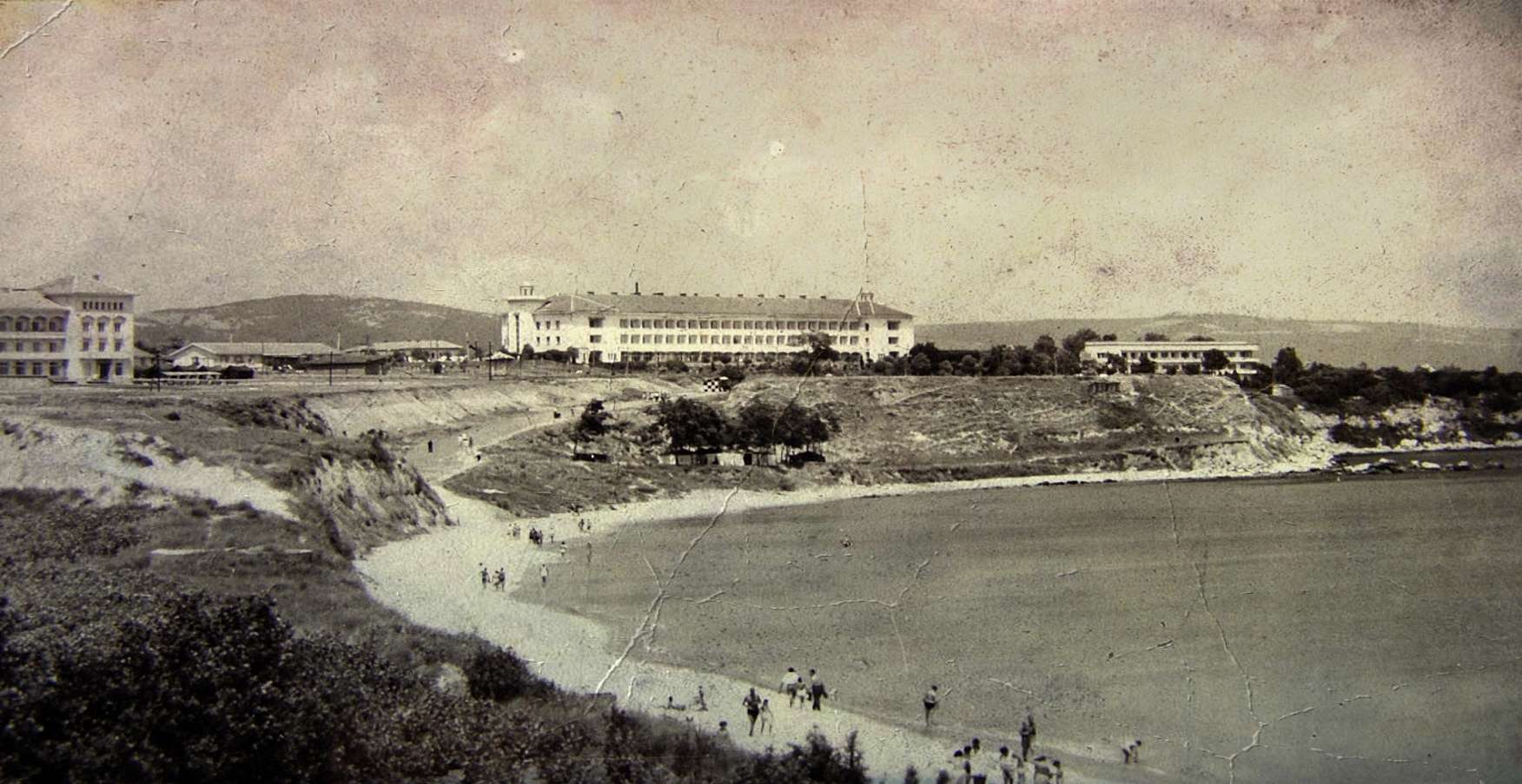 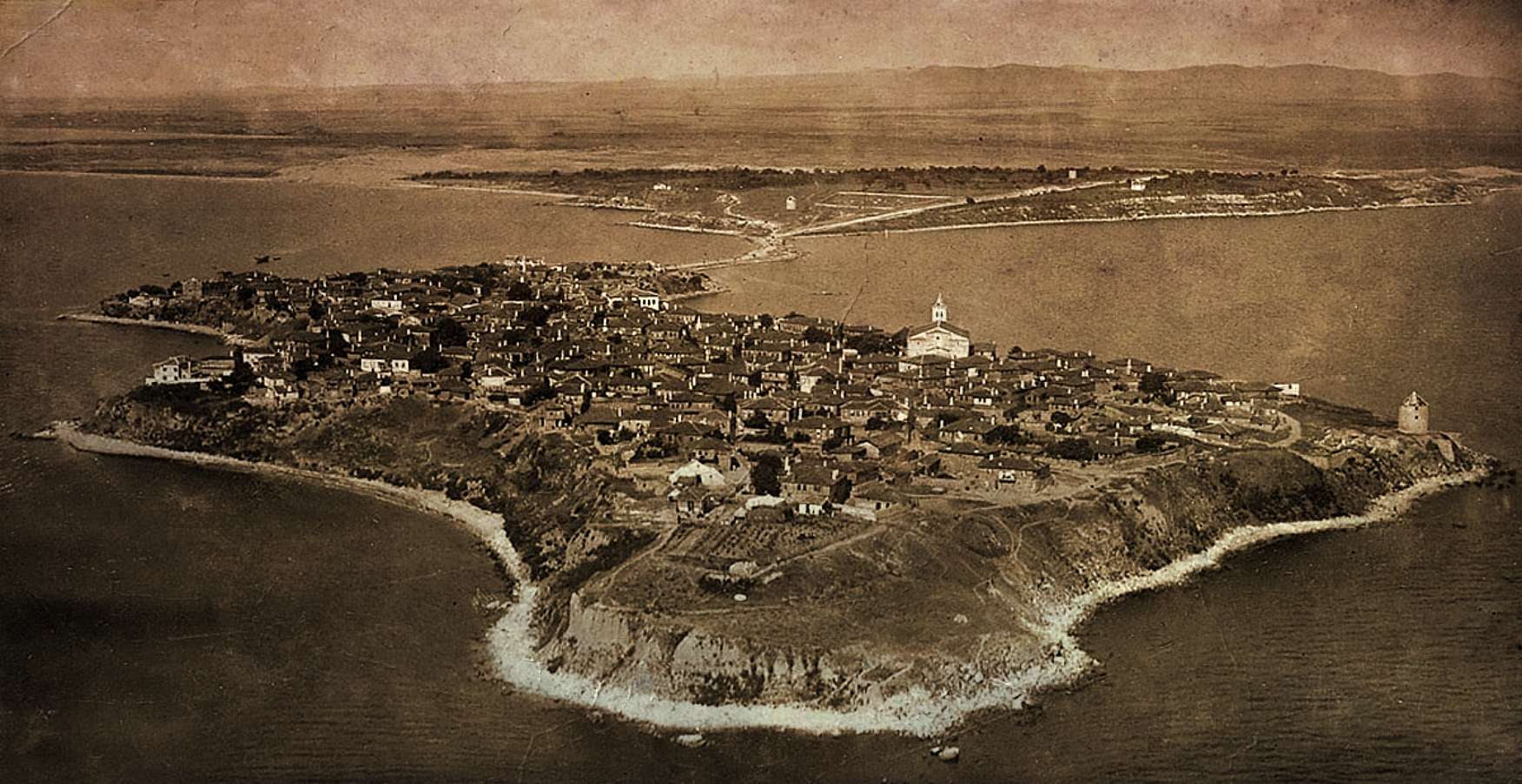 A Thracian village was founded in Nessebar 3200 years ago. In the 6th century BC, the Hellenic colony of Messambria was founded on the peninsula. Its convenient location and harbours helped for the development of the city. The city was protected by massive walls, and inside people built residential quarters, temples, workshops, a theatre and a high school.

When in the year 72 BC, the Romans conquered the city and named it Mesembria, it becomes an important trade and cultural centre on the Black Sea coast. The relocation of the imperial capital of Constantinople and the adoption of Christianity gave new impetus to its development. In Mesembria there were beautiful basilicas, and renewal of the fortress walls and the city sewage system, as well as the construction of thermal baths, started.

The town was conquered for the Bulgarian state by Krum Strashni in 812. Having the Slavonic name Nessebar, it was part of the kingdom of Simeon the Great. Although periodically conquered by the Byzantines, the city also played an important role in the Second Bulgarian Kingdom, reaching a bloom during the reign of Ivan Alexander. Nessebar was conquered by the Ottoman empire in 1453, but its economic and spiritual life did not vanish. Renaissance left beautiful memories in the look of the city. Today it attracts numerous guests with its unique atmosphere.

Due to its unique natural features and well-preserved monuments of different historical epochs, during the Seventh Session of the World Heritage Committee, which took place in Florence in 1983, the Old Town of Nessebar is included in the List of World Heritage Monuments.

According to legends, in Nessebar, there have been 40 churches for centuries. Currently, there is data for 23 of them located on the peninsula. Because of the numerous, well-preserved and impressive Christian temples, especially from the 13th-14th centuries, the city is called by Bulgarian and foreign researchers “the Bulgarian Ravenna”.